BEHIND THE MUSIC | 'EVERLASTING HORIZONS'

Let us tell you a brief history of Tomorrow.

Deeply inspired by Yuval Noah Harari's 'Homo Deus', this song speaks about Mankind's possibly infinite possibilities for cultural, scientific and technological evolution, if we only manage to not find ourselves extinct in the process.

Humans are, essentially, star dust that evolved to be aware of itself and what surrounds it, which, albeit fascinating, beckons some confusion as to who, or better yet, what we are. Knowledge liberates. Understanding the world and the universe creates greater bonds of empathy and respect with everything around us, allowing us to better understand our place in the cosmos. 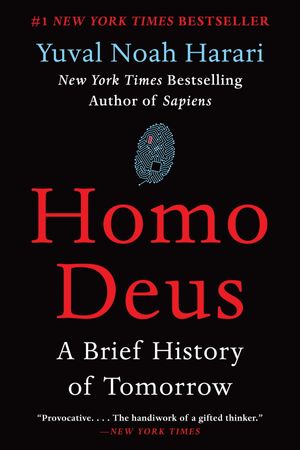 The book that inspired this song

The greek philosopher Eratosthenes was, to our knowledge, the first man to prove that there is no such thing as “the firmament”, that the Earth orbits the sun, and that the stars are actually other suns, possibly with other Earths orbiting them. Along with Galileo, Copernicus, all the way to Newton, Einstein and Hawking, the great journey of human understanding carries on uncovering the secrets of the Universe, from the quark to the possibility of a multiverse, and whatever lies beyond.

The Big Bang, namely the singularity theory, and the discovery of the relationship between time and space, beckon the corrolary stating that God was unnecessary for the creation of the Universe, further enforcing that via the fact that Time did not exist before the the Universe. The power of science and knowledge are enough to kill a god just by existing. And that’s the power we should harness to become more than what we are. 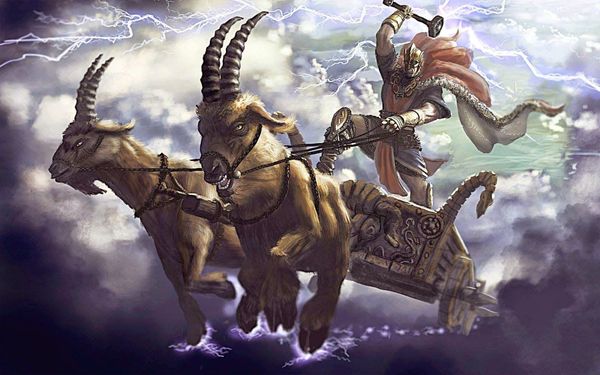 Before, in our collective imaginations, Thor would fly throughout the entire world on the back of his magical wagon, in his hands the might of lightning and thunder. Apollo would heal incurable diseases with a simple touch. In the great three abrahamic religions, Jaweh had knowledge about the whole world at his grasp. Now, the average human flies accross the world, greatly benefits from the miraculous evolution of modern medicine, and has the entirety of human knowledge, literally, in the palm of his hands.

Thus Mankind evolves, at its own pace, into the deities it once worshipped, banishing obscurantism via the spirit of the Promethean myth, bringing fire unto itself. We are no longer mere humans, but something more, and still aspire to take the throne of Gods.

From ape to man, titan to god. From Homo erectus to Homo sapiens, and from modern humans to Harari’s Homo deus. The horizon of human knowledge is everlasting, boundless, a neverending journey who requires no destination, as its value is intrinsic.

May we set the skies ablaze, and as the flames subside, gaze in awe at the vastness of the Universe's Everlasting Horizons - with all its wonders and horrors.

XXI.III.MMXXII - Some Rest For The Wicked 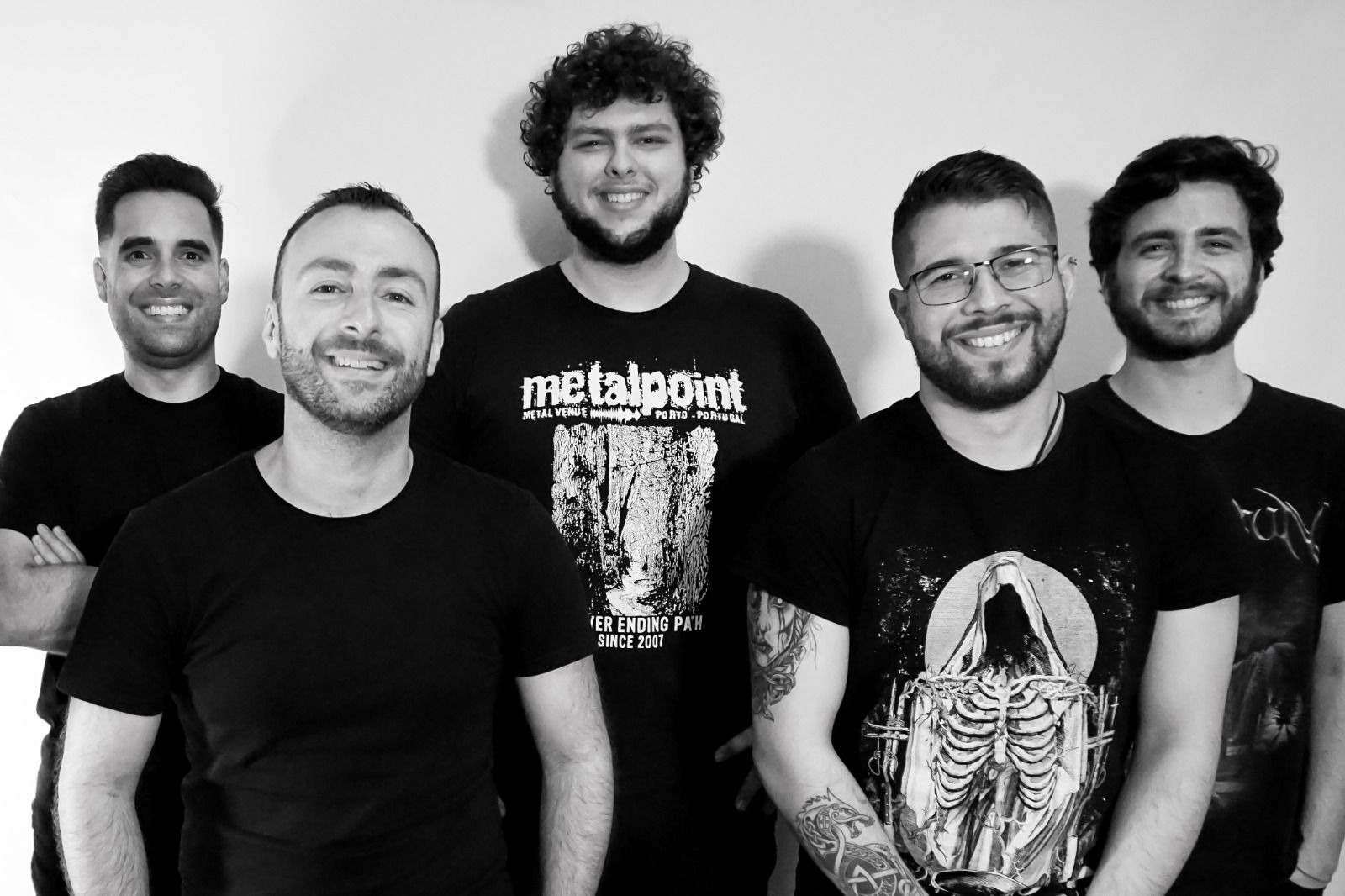 If we look as tired as we look happy, it's because we are.

Our sophomore album is officially done. Fully recorded, and produced, mixed and mastered. We have also finished a ton of video content so you can feast your eyes as well as your ears over the course of this new musical venture.

This saga spanned this whole pandemic chaos over the course of two and a half years, from the first riff laid down to the last video take. A true labour of love that gathered the talent and efforts of a dozen collaborators in both the multimedia and musical department, kindly lending us their unimaginable talent in order to bring our vision to life, thus filling the gaps of our own knowledge and skill to do so.

Further details will be revealed in due time. For now, we would just like to thank those amazing people who have been working with us and putting up with our collective madness.

The wonderfully talented musicians that joined us on our album:

The ever-patient geniuses behind artwork, musical production and photography:

We are Pedro Quelhas, Nuno Barbosa, Fernando Maia, Luís Dias and Ricardo Pereira. And we have a brand new adventure for you, starting on April 8th.

II.VI.MMXXI - An update from Plato's cave

To say that Moonshade have been busy would be a tremendous understatement, and we can hardly contain the excitement of letting you know what we are working on.

We have nine new songs lined up in the form of a brand new album, and the processes of recording guitars, drums, bass and voice are essentially done. Orchestrations are currently being composed by two multi-talented gentlemen, namely our guitarrist Pedro Quelhas and our drummer Fernando Maia. Despite having entered the band too late for participating in the composition and recording of drums, Maia arrived just in time to improve our songs dramatically through his incredible creative input. Luís Dias, our new guitarrist, has done the same by providing Moonshade with solos and riffs that will lift your spirit with breathtaking melodies whilst dazzling you with technical ability beyond everything this band has ever had before.

The remaining three of us have revamped everything we knew about writing heavy music, as we feel like we owe you the very best we have to give. Overall, writing and recording this was a grueling task that has been streching all of us to the limits of our collective current abilities, and will show you Moonshade as you have never seen it before. However, as challenging as it is, it's probably the most fun we had in ages.

Concerning lyrics, and as much as I love making up stories and characters, such as we did on Sun Dethroned, this time I decided to get my head out of the clouds and set my gaze upon the barren landscape of our existence, and then a little bit towards the stars, if only to catch a glimpse of where we are going. Expect something painfully real, that, hopefully, will also help you navigate these troubling times.

May Sun Dethroned's successor prove worthy to your eyes and ears, as we lay our gods to rest. For now.

Yours in spirit,
Ricardo Pereira